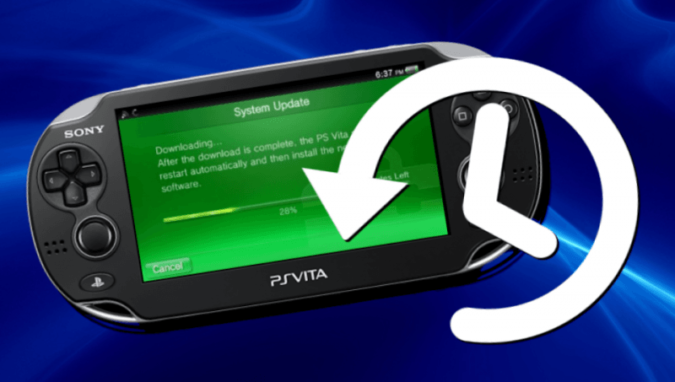 Hacking the Vita opens up numerous added benefits as explained in an earlier post. Until now, hacking the Vita on some firmware versions such as 3.68 means that the exploit has to be injected again if the Vita was powered off.

Now there’s a way to downgrade your Vita to a version which will allow you to keep the exploit without doing this using a utility called modoru providing it’s on 3.68 or below.

Note: For Vita’s on firmware version 3.69 there is an exploit but this won’t be shared until playstation officially drop support for the Vita which will be soon so just hang in there.

Details on the downgrade tool can be found here