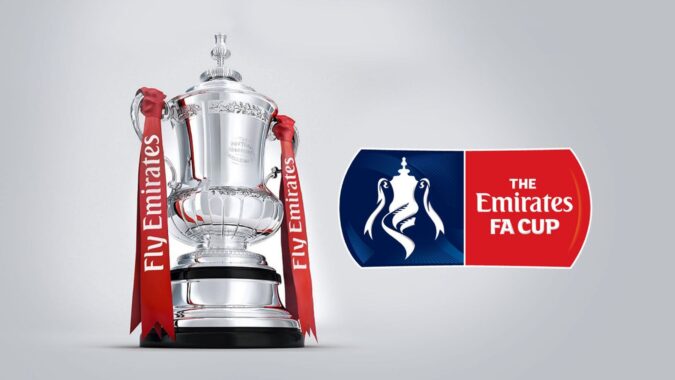 Not surprisingly, Newcastle leave the FA cup early in the tournament. An extremely poor game was noticed in the first 45 with nothing from either team. It wasn’t until around the 60 minute mark when Watford decided to show up and score and lastly in the 90th to end to game 0-2 at ST James park.

In reflection, nothing changes and it’s almost predictable these days with every game Newcastle go into. Without any new quality into the team, I can’t see anything changing soon or in the future. Mike Ashley runs the club as a business only and isn’t interested in anything other than surviving the premiership season at best.

Next game is Manchester city which is probably going to be huge score line defeat and will move us down the table as other teams around us pick up wins or draws.