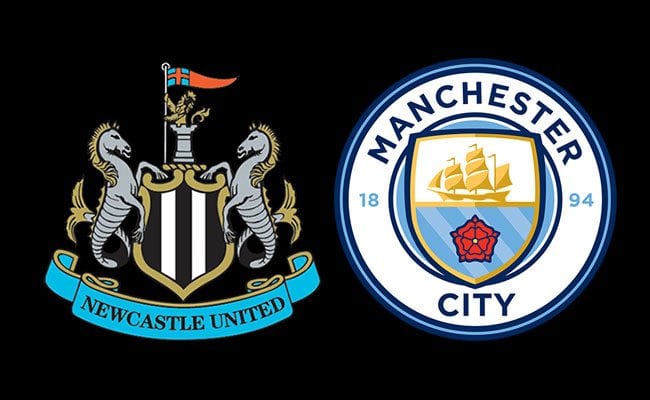 Newcastle united are drawn at home against Manchester City in the FA cup.

The match will be played at St James park on the 21st March but think the road is coming to an end for us and we will exit, paving the way for Man city to reach the semi finals.

The FA cup is an unpredictable cup but the way Newcastle have played in both the premiership and also having to replay Oxford United in the cup and scraping through West Brom after being 3-0 up to end 3-2 shows they throw chances away time after time after time.

Reaching the quarter finals in itself is an achievement and it’s been a good few years since we’ve achieved this but the team in general don’t have what it takes to progress any further especially with playing the likes of Man city.