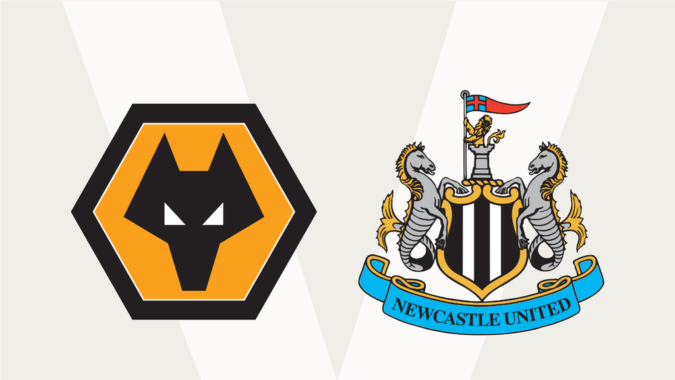 Devastated about sums this one up. The game started as if Newcastle were going to get a battering by Wolves with some fast paced play but defensively we were strong.

The game settled shortly after and possession was fairly even over the remaining part of the first half.

Second half saw Hayden score a brilliant goal to put Newcastle in the lead and we seemed to play well and defensively.

The pain began when 4 minutes added time were declared and Wolves applied some pressure. With just over the 4 minutes played of injury time, Wolves equalise with what seemed to be a foul on the Newcastle keeper.

A point away instead of a deserved three, totally disappointed and devastated.