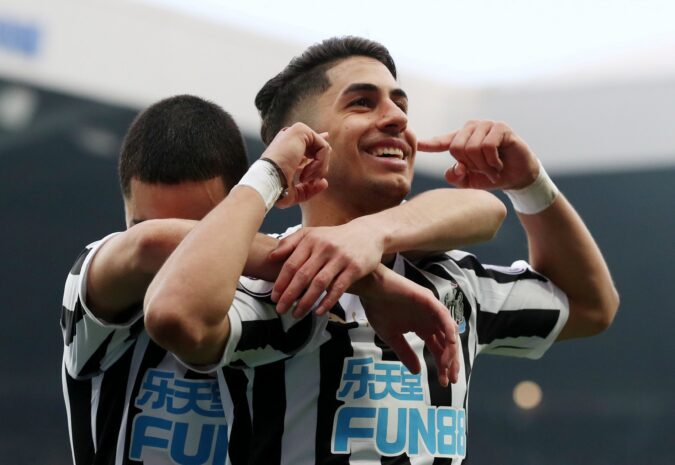 Another blow looks to be heading Newcastle United’s way as Leicester look likely to sign Perez.

Rumours are stating a £30m transfer fee has been met and personal terms is the last part of the deal to be official.

With Rafa already away to China as the manager and now Perez looking almost certain to exit, the club is in a dire state and more player exits seem likely before the season kicks off.

Newcastle still has no buyer and Ashley still at the helm of what can only be compared to the Titanic. We’re going down captain!