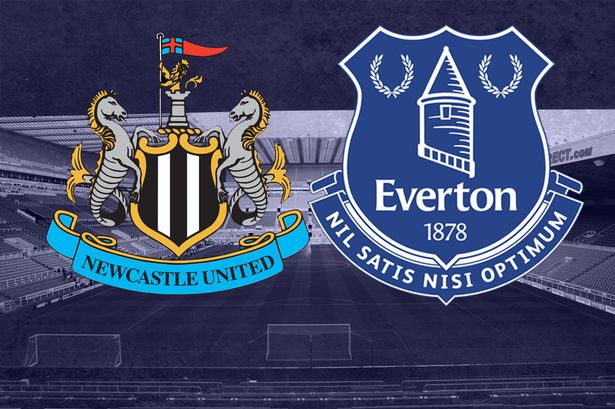 Well I’m going to be perfectly honest here, I wasn’t expecting anything from this game against Everton.

First half was very predictable with Everton taking the lead in the 18th minute and later extending the lead to 0-2 in the 32nd. The first half ended 0-2 and I felt the second half was just going to be as poor. How wrong was I!

All I can say is Rafa must have gave the team a huge grilling during the break and things changed in the team’s performance second half and they actually turned up.

Rondon reduced the defecit to 1-2 early in the second half which gave Newcastle hope and they started piling the pressure on Everton. The tactics paid off and Perez equalised with a fine goal late into the second half.

That wasn’t the end of it tho, Newcastle were now up for the challenge and now believed they can go on and win the game. Perez shortly after scored the third and Everton were now deflated and desperate.

Newcastle dug in deep after this point and the game ended as a tremendous victory to Newcastle of 3-2.

What a turnaround this game was and is another 3 points in the journey to secure next season in the premiership.