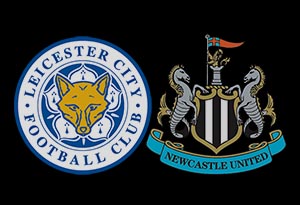 I knew we weren’t going to win but to be utterly taken to the cleaners with a 5-0 loss is absolutely dire!

Newcastle played with zero effort and the only true effort noticed on the day was the supporters voices. As mentioned in my previous posts I can’t see us picking up any points until at least December.

Man United is the next game and although they aren’t playing good themselves, they will be a damn lot better than our plight. Steve Bruce hasn’t a clue and it’s clearly showing he’s not the right person to motivate the players and get results.

Utter shambles and Mike Ashley won’t give a toss neither as usual as long as the money keeps rolling in.