SCP command and dealing with spaces.

The SCP (secure copy) command is a useful command when you’re wanting to transfer files from one server to another and is much faster than using FTP. The SCP command works in SSH and can transfer entire folders and it’s content across unlike limitations in FTP command line.

An example scp command is below:

The above is fine but if there is spaces or obscure symbols in the filename then you may hit some trouble. We can escape these errors by adding in “‘ at the start and end of filename being transferred. Example being:

Remember to change the username and ip address along with path from and to and filenames to match your own argument.

Not surprisingly, Newcastle leave the FA cup early in the tournament. An extremely poor game was noticed in the first 45 with nothing from either team. It wasn’t until around the 60 minute mark when Watford decided to show up and score and lastly in the 90th to end to game 0-2 at ST James park.

In reflection, nothing changes and it’s almost predictable these days with every game Newcastle go into. Without any new quality into the team, I can’t see anything changing soon or in the future. Mike Ashley runs the club as a business only and isn’t interested in anything other than surviving the premiership season at best.

Next game is Manchester city which is probably going to be huge score line defeat and will move us down the table as other teams around us pick up wins or draws.

A slightly adapted recipe I got from a very good friend of mine.

Note… For better tasting chicken, marinade in some curry masala spice with a little oil overnight

1. Chop and blend together using a hand blender the garlic, chillies, onion, ginger and mint. Blend to a paste.
2. In a preheated pot with a little oil, put in the cinamon stick, black cardamom, aniseed star and a couple of the green cardamom pods. Stir for a few minutes then remove items, leaving just a small amount of oil.
3. Add in the blended onion, garlic etc into the pot and bring to boil then simmer for 3 mins
4. Next add the degh murgh and the masala spice and stir in. Add a little water if needed. Add about 5-6 crushed green cardamom seeds into pan.
5. Add tinned toms, a little salt and simmer for a further 5 mins.
6. Add the chicken, bay leaf and bring to boil then add the coconut milk (optional)and simmer for 45-50 mins covering pot and stir occasionally during this time.
7. Serve on a bed of rice with chopped coriander over top

A couple of people I know mix their own tunes and I appreciate their music mixes. Sharing is caring.

A rollercoaster year 2018 has been for me with the loss of my dad in July and just recently, making this year more positive, being blessed with our new baby daughter just after Christmas. In a way I’m glad to see the back of 2018 but bring with me my memories and the addition to our family. All the best to everyone and let’s make 2019 a cracking year!

Obviously there’s torrents and newsgroups that can get you anything you need these days in ways of downloads but if you’re looking for an easy place to find most back up games and emulators then check out the link further down the post.

There’s a good selection of games and tools available on the below site and it may be of some use to people who simply can’t be bothered to search. If you’re unsure of what games you may want then it’s a good page to look at to simply grab a game and play.

Your device must have been modified to play back ups and emulators first mind but it’s quite easy to do with a bit of searching on the internet and a bit of patience and common sense. If you don’t have any of these then don’t bother.

Link to a good site as mentioned is here

Sat 3rd Nov brought another brilliant fireworks display to an even in North Yorkshire. The event in the town of bedale was brilliant and as usual lasts around 30 mins. This year’s event brought the theme of the world war with old war music in the background and fireworks in the colours or mostly red white and blue. The event every year never disappoints and this year was no exception. 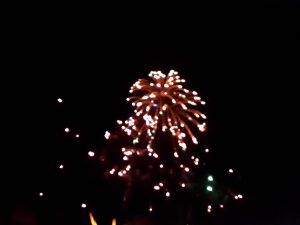 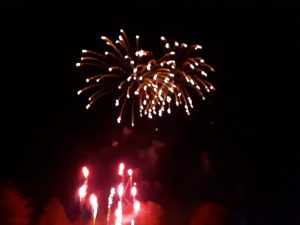 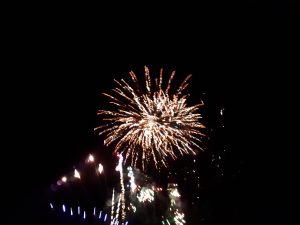 Newcastles first win of the season

They’ve only gone and done it!

Clinging on for dear life to a 1-0 lead by Pirez, the toon actually win a game for once and on top of that my accumulator came in.

Next game is against Bournemouth who are sitting sixth in the premiership with 20 points for Newcastle so things may take a U-turn very quickly for the toon and bring back holding up the table at the bottom and looking more and more worrying.