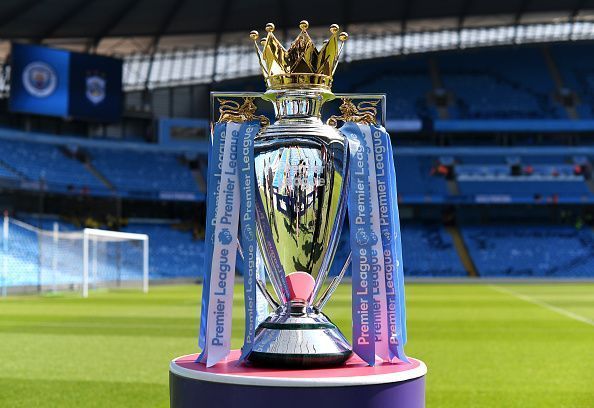 The 18/19 premiership title race has went to the last day with man city and Liverpool fighting for the title.

Manchester city are on 95 points and in pole position while Liverpool are on 94 in second breathing down their necks.

Liverpool face wolves away and man city take on Brighton. With Liverpool securing their place in the champions League final earlier in the week, they’ll sure to be in high spirits and all guns blazing going into the last game.

All games kick off at 3pm today so it’s going to be a really interesting day with these being the games to watch.

On the other scale of the table, Cardiff have been declared the final team to be relegated out of the bottom three, the only focus now being who picks up the title.

My guess is that man city will pick up the title and be crowned champions but there is a little doubt in my mind that Liverpool can come up with the goods after the performance they put out again Barcelona going on to win 4-3 from both legs after being behind 3-0 from first leg.

All will be revealed around 5pm this evening with a replica trophy being at one of the grounds should it go either way.