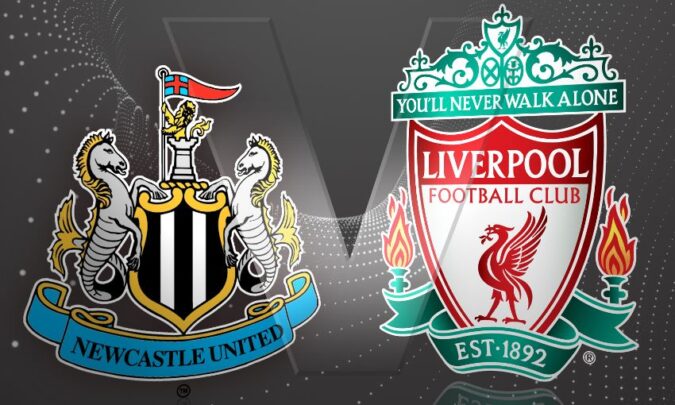 Well it wasn’t going to be anything other than this was it!?

With Newcastle taking the lead early in the game, hope was short lived and the end result was expected with a 3-1 finish in Liverpools favour.

Newcastle are now 18th in the premiership table and with the next game against Brighton hove Albion, if we don’t get a result in our favour for this game then I can’t see us moving out of the relegation zone until December time.

Our games after Brighton are all well established premiership big clubs and can only feel frustration coming. I do feel there is worse clubs playing in the premiership that will fill the relegation zone up as we didn’t play that bad against Liverpool but it’s certainly looking like another pitiful depressing season. Ashley out and Bruce out will no doubt be focus yet again for the followers as we simply don’t pick up points over then next four plus games coming our way.