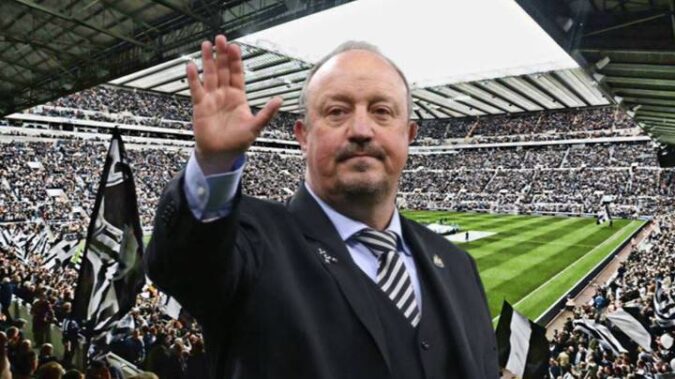 It’s a sad time in and around Newcastle today as Rafa Benitez walks from being Newcastle United manager, and quite frankly who can blame him.

With Rafa’s contract ending at the end of the month and Newcastle desperately trying to renew his contract with what I can only imagine as being promises and lies offered to the manager.

I truly appreciate what Rafa has done for Newcastle in his time here and wish him all the best in his next venture.

Who will become Newcastle’s next manager is still unknown but whoever it is has massive boots to fill. The bookies favourite to take over is Jose Mourinho which if happened, would be welcomed.

The main issue is Mike Ashley who refuses to invest money into the club, always leaves the transfer window until last minute, rummages through the bargain bin for signings and has made the club rotten to the core.

Personally I don’t think we’ll get anyone decent and as for the rumoured takeover of the club, that’s probably a lie spun in the hope Rafa believed it and signed another contract.

Social media has went on fire around the announcement and fans urging to not renew season tickets and avoid using any of Ashley’s business. The only way to get Ashley out is to hit him where it hurts and that’s his wallet.