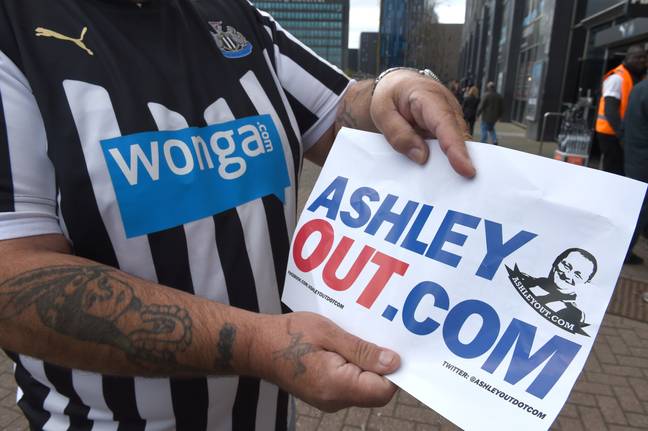 High hope over the past months around the selling of NUFC to the Saudi backed consortium came to a deflated end.

The Saudi consortium pulled out of the deal due to a painstaking silence from the premiership league which in my opinion was a tactic the premier league took to stall the takeover and not be accountable for the failure of the takeover.

Utterly gutted about this and stuck with Mike Ashley for the foreseeable future.