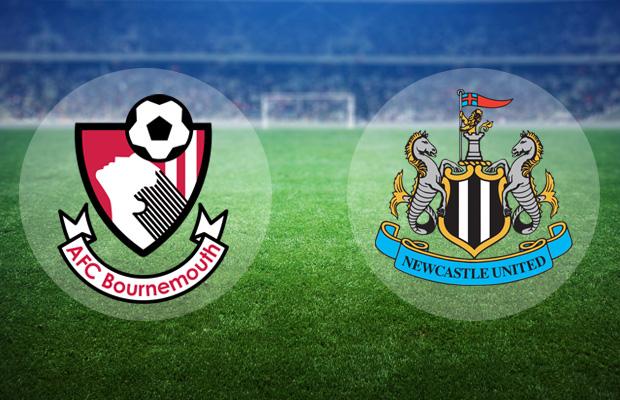 After the exit from the FA cup against Man city who played us off the park, Newcastle play behind closed doors in the premiership away to Bournemouth.

The game kicks off tonight at 18:00 and hopefully a win will come this evening ensuring we have premiership safety by doing so.

The game is televised on Sky sports and also on free to air via Pick TV.

Still no news on the takeover neither which has been a massive 14 weeks in the wait and is still with the PL to make the decision.