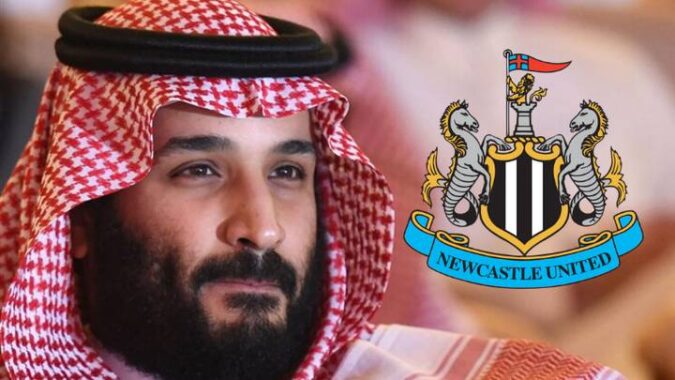 What an utter shitfest! It’s now been months since I last posted, the hopes of a Newcastle United takeover was imminent yet here we are still none the wiser.

The latest craic is that the WTO is accusing the Saudi group to not have done enough around piracy and basically trying to point the finger at them.

It’s all a shitfest and to put the icing on the cake, if the takeover doesn’t go ahead then Ashley bags millions for nothing.

I guess it’s still a waiting game but because there’s no evidence to point in the Saudi takeovers involvement then it’s still likely to go through. Time will tell but I’m getting bored of this now!